Donate Today and Help Us Reach Our $20,000 Goal to support Mental Health Initiatives 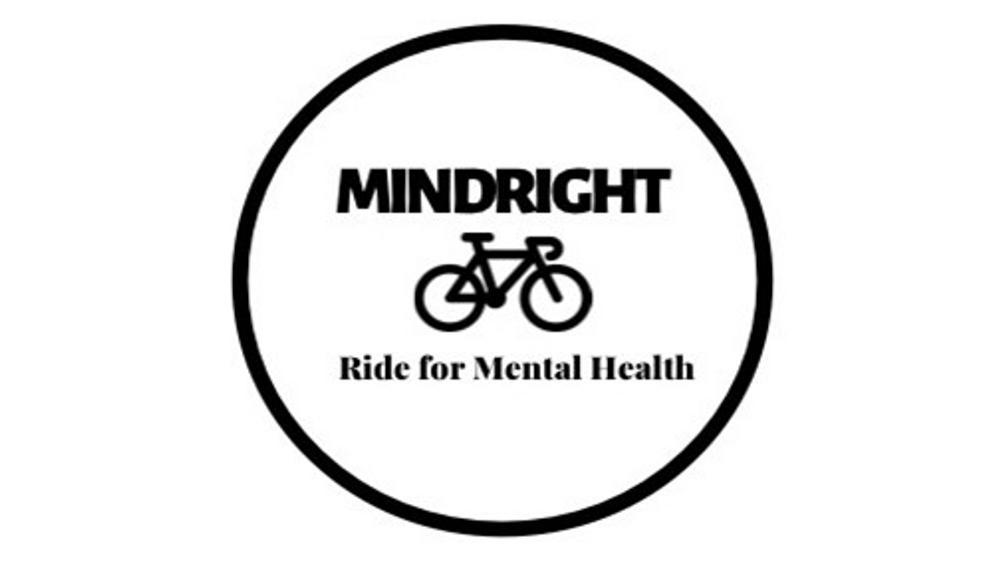 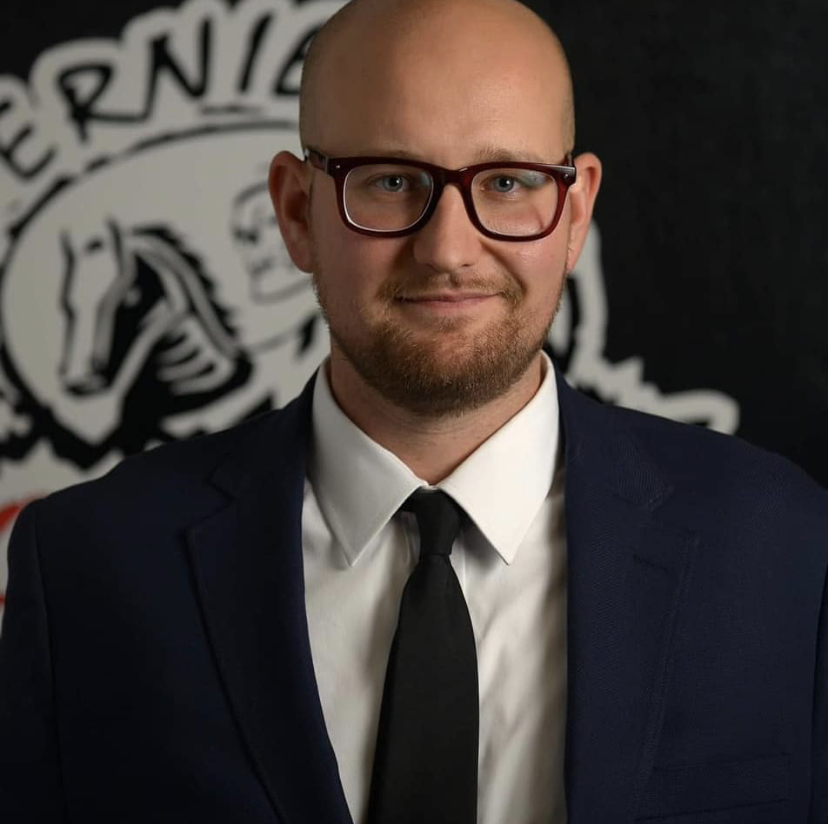 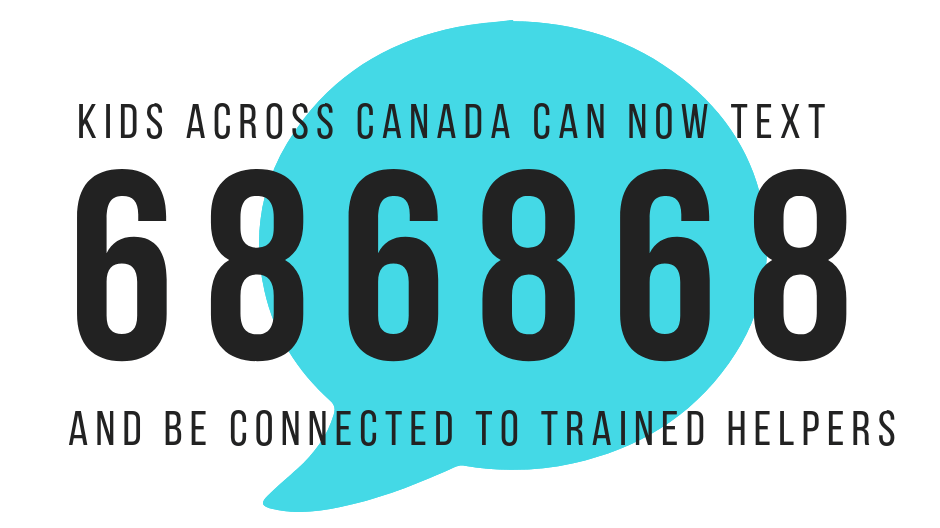 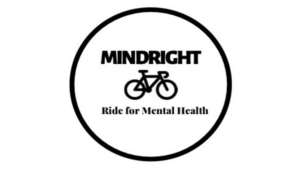 This summer, Fernie Ghostriders assistant coach Thomas Skelton will hit the road on his bike to bring awareness to mental health.

Thomas focus is the MindRight for Athletes Society run by Kelowna Chiefs alum Myles Mattila. Skelton will leave Fernie and cycle to Kimberley during his first day. From there, day two will finish in Creston, then to Gray Creek, B.C. on day three. He will stay there for a night then hit the road for Nelson on day four.

Skelton will have a travel day to reach Kelowna, his home base, and the following day he will bike 16 kilometres every four hours for 48 hours in the Okanagan. Skelton is looking to get all 12 legs of his ride sponsored and will bike every four hours starting at midnight, 4 a.m., 8 a.m. and noon. This plan will allow him to cover the two Kootenay International Junior Hockey League conferences in some form in a safe manner.

Skelton chose MindRight because of the work Mattila does and wants to do for athletes. In his role with the Ghostriders, and also an elementary school vice-principal at Rocky Mountain Elementary School in Elkford, near Fernie.  Skelton says “mental health is always a focus to make sure that stigma isn’t attached and that everyone is able to communicate about social-emotional health issues in a constructive way.”

“It’s an area I’m passionate about and it just seemed like a cause I’d like to contribute to in some way,” adds Skelton. “I can’t say enough good things about all he (Mattila) has done. Obviously, mental health is something near and dear to me, so with my involvement in our league and his, it just seemed like a great fit to raise awareness and funds for a great cause. I know that Mattila has done an awful lot in a very small time frame. It was a no brainer to try and collaborate to help MindRight continue to move forward and continue to do the great work they do.”

Mattila says he is fortunate to have Skelton support the MindRight initiative and feels it’s fantastic he wants to raise awareness surrounding mental health. When approached by Ghostriders coach-GM Jeff Wagner and Skelton, Mattila wanted to support Skelton’s event any way he could.

“During COVID-19, there has been an increase in isolation, and it has been difficult for many individuals,” says Mattila. “I believe this ride will help shine a light on the difficult subject and help give courage to individuals to speak up. Having an individual like Thomas take initiative and want to support the cause is tremendous.”

Mattila believes this event will help build community connections and networking opportunities to help raise awareness. Having Skelton bike through communities in the Okanagan region will help highlight positive initiatives during this difficult time.

Mattila says the year for MindRight has been difficult since the pandemic as it created a shortage of in-person fundraisers and gatherings. However, that hasn’t stopped the former Chief from working.

“I have been networking and planning to continue the Remembering Grant Sheridan Memorial Scholarship,” he says, adding he has one semester left of his Bachelor of Business degree studies and will use his knowledge to implement new programs and ideas when he is able to do so.

Skelton hopes to raise money for MindRight and is actively seeking sponsors to donate, including a clothing option.

Skelton began cycling during COVID-19 as a way to get exercise and it has grown from spin classes to more endurance based rides. Skelton believes this is a great way to try and get some exposure for MindRight and the league while doing something he enjoys. This also forces him out of his comfort zone for personal growth.

Skelton’s wife Lisa will be a huge support by his side, along with their kids Kinley, Gregory and Amelia. Lisa is a registered massage therapist who will help him along the ride.

Skelton anticipates the ride to be a grind, but he has been training with similar length rides and spin classes. Once he hits the road, “it will be an endurance ride like I’ve never been on before. I’m excited about the opportunity to grow as well as raise awareness and funds for such a worthwhile cause.”