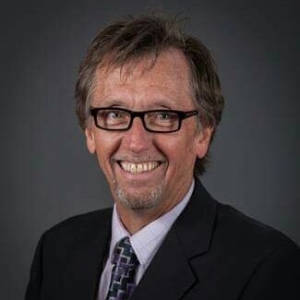 I grew up on the prairies and and as a boy in Melville, SK I fell in love with the game of hockey and it’s unique culture. After graduating from college and serving full time for over 25 years as a minister at a number of churches, I began to serve the world of hockey in 2000 as the chaplain of the Vernon Vipers Jr A club. In 2006, my wife and I moved to West Kelowna and I immediately began as the chaplain of the new West Kelowna Warriors Jr A club, where I continue to serve presently. It was at this time that I began to work with Hockey Ministries International, an organization that provides chapel programs to junior and professional hockey clubs. My service with Hockey Ministries has since expanded to where I now work with almost 40 chapel programs in BC. In 2010 I added a second chaplaincy program, with the Kelowna Chiefs Jr B club. I have always made it my personal mission and passion to help young hockey players honour God, stay on track and make good life choices.